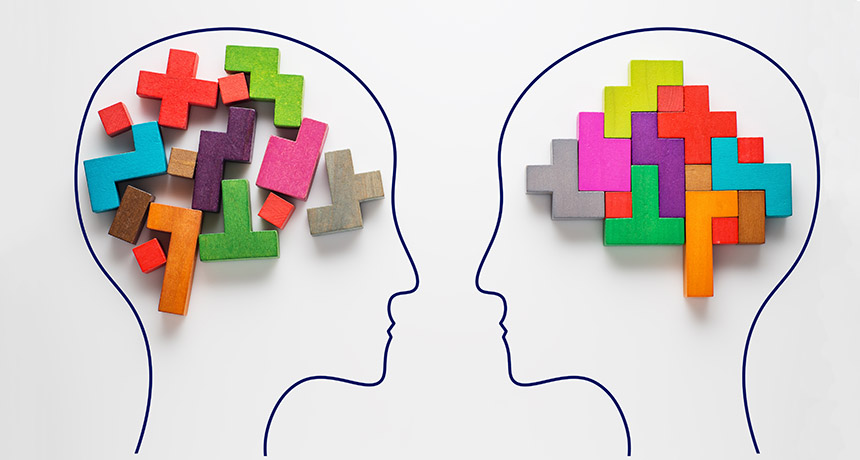 A Tale of Two Mindsets

On the other hand, The Hopeful Mindset is based on the actual nature of the world. Rather than being independent selves, human beings, along with all life forms on the planet, exist interdependently; depending on each other and the environment for existence.

The mindset we operate under determines the kind of things we come to believe will help us meet our needs. Our values are determined by the relationship we believe ourselves to be in with nature. The values of the Fearful Mindset arise out of a believe in independent selves living in a world of independent things. The values of the Hopeful Mindset arise out of the realization that we are interdependent individuals living in a world of interdependent phenomena.

Each of these sets of values motivates us to act in ways we believe will help us meet our needs. Unfortunately, acting according to the values of the Fearful Mindset has created many of the global problems we now face. We need to come to a clear understanding of the interdependent nature of our existence and to act according to the values that arise out of that understanding. We need to embrace the values of the Hopeful Mindset.