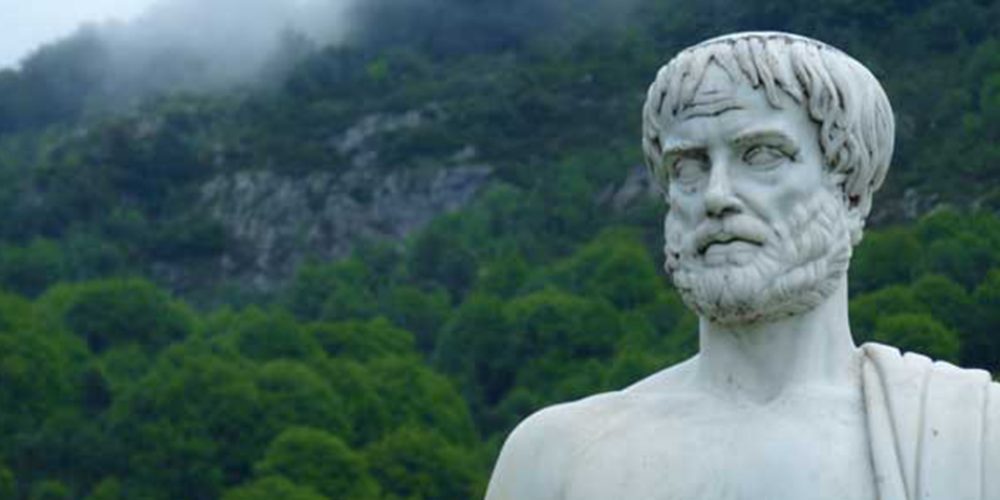 In The Hopeful Mindset seven survival needs, based on Maslow’s Hierarchy of Needs, are posited. One of these is the need for meaning. We need to make sense of our moment to moment situations. We need see some kind of pattern or order in what we are experiencing relative to past experiences in order to know how to respond to the current circumstances. This, in turn, requires an evaluation of the situation in terms of whether or not there are any potential threats or advantages present.

When we ask, “What is the meaning of this?”, we want to know what something means in terms of how it might affect us. If a stranger bursts into the room with a gun we want to know what might happen to us or to people and things we care about. Knowing how things might affect our well-being is essential to responding to situations appropriately. In The Fearful Mindset this kind of meaning is called Personal Meaning because the meaning is relative to the well-being of the individual. As explained in The Hopeful Mindset, The Fearful Mindset is our default mindset. It is the mindset that we develop naturally because we have evolved to be concerned about our own personal survival. Personal Meaning has obvious survival value.

In the context of The Fearful Mindset “the many” is confined to those in one’s own in-groups (family, community, peer group, nationality, race, religion, etc.). By contrast those who subscribe to The Hopeful Mindset see “the many” as radically all inclusive. Because The Hopeful Mindset is based on the interdependent view of reality, boundaries between groups are seen as useful conventions but are not regarded to be carved in stone. Interdependence crosses all boundaries to ultimately include the whole of existence. When this is recognized at a deep level one result for the individual is humility. This is the value corresponding to the need for meaning in The Hopeful Mindset. Why this is so may not be immediately obvious.

Humility arises out a deep understanding of the implications of an interdependent reality. When it is fully comprehended that everything depends on everything else for its very existence, boundaries that appear to separate things and events become transparent and permeable. We begin to glimpse the interplay of the many and varied dynamic inter-relationships involved in the emergence of any phenomenon. We come to appreciate the conditional nature of all things and events. The result is inevitably humbling because it becomes obvious to us that we are hugely dependent on forces to which we are often oblivious. We are far less in control of our own destinies than we may have believed previously. Humbling indeed! At this point you may be thinking that humility is no more then a begrudging resignation to the fact that we are not the masters of our lives that we thought we were. But I have called the article “The Wisdom of Humility” which would seem to indicate that there might be something of value in the humbling experience to acknowledging the reality of interdependence.

The Serenity Prayer appeals to God to supply the clarity necessary to “accept the things” that cannot be changed and the “courage to change the things” that can. However, we don’t have to petition a supernatural being to gain the perspective needed to make this distinction. A thorough understanding of interdependence helps us clarify “the difference” mentioned in the Serenity Prayer. It equips us with a perspective that allows us to see the webs of interdependent relationships within which we exist. Having this more accurate view of our place in the world makes it much easier to distinguish between those things we can change and those that are beyond our ability to influence. We thus acquire the “wisdom to know the difference”. I would argue that this clarity of vision offers a more effective type of freedom than does the arrogance of control often attempted by those under the illusion of being an independently existing self. With the interdependent view we are spared the time and energy we might otherwise waste on impossible efforts to affect the things we cannot change and, instead, we are can use that energy to focus on changing those things that we can influence. In this way our efforts are more likely to be successful in bringing about real change.

This ability to choose effective actions and to carry them out constitutes a kind of practical wisdom. Aristotle used the word “phronesis” to refer to this type of wisdom. The Oxford dictionary defines it this way:

Phronesis is a Greek term which means ‘practical wisdom’ that has been derived from learning and evidence of practical things.  Phronesis leads to breakthrough thinking and creativity and enables the individual to discern and make good judgements about what is the right thing to do in a situation.

Within the scope of The Hopeful Mindset, the key “evidence of practical things” is the observation that we live in an interdependent reality. This insight enables “the individual to discern and make good judgements”. One such judgement is that it is recognized that meaning is relative to the well-being of the whole as opposed to the individual or an individual’s in-groups. The fundamental difference is between understanding our selves as interdependent individuals, on the one hand, and believing ourselves to be independent individuals on the other. An interdependent self exists inextricably in an immeasurably vast web of continuously interacting relationships. Freed from the arrogance of belief in being an independent self under the influence of The Fearful Mindset, such a humble individual has the capacity to act according to the values of The Hopeful Mindset. I contend that these hopeful values are essential to acting wisely in the world. Thus, humility in concert with the other values of The Hopeful Mindset constitute fertile ground from which practical wisdom may blossom.