A Framework For Global Transformation 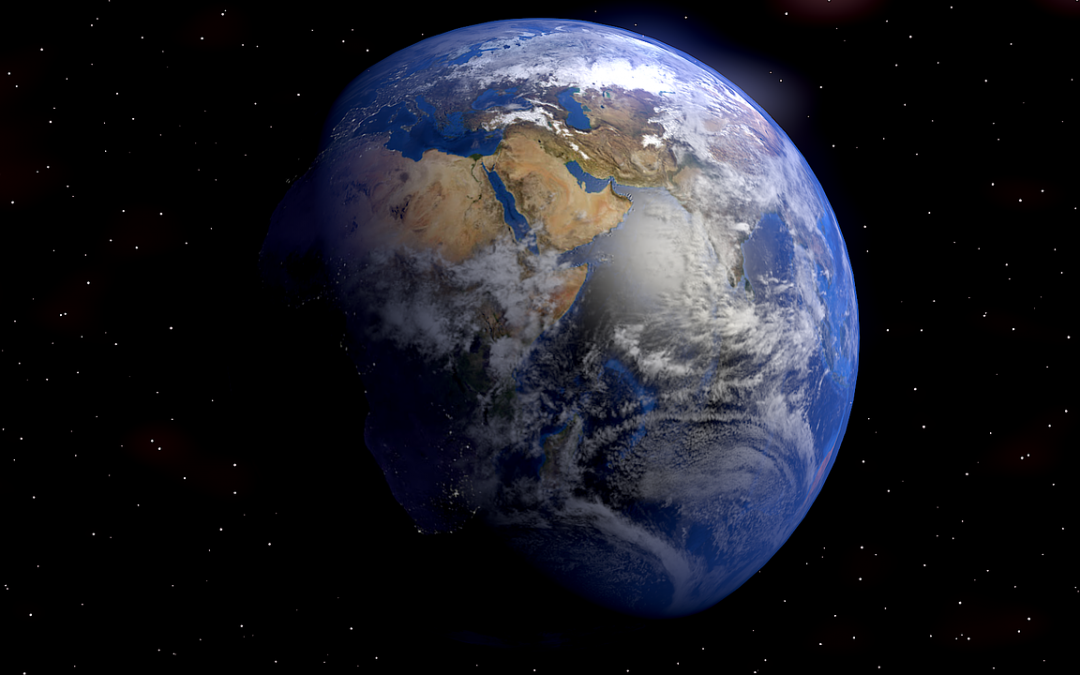 There is much discussion these days about the need for the world to transition to a new global consciousness concerning what it means to be a human being alive in these times and how we should respond to our current circumstance. Many agree that some sort of unifying conceptual framework is required along with a supporting system of values.

The Hopeful Mindset is based on science. In particular it makes reference to biology, cosmology, physics, and psychology. There are two fundamental assumptions underlying its premise.

The Hopeful Mindset asserts that there is little choice regarding meeting our survival needs. Simply because they are survival needs, ignoring or denying them is not an option. We are compelled to seek various means to satisfy our needs throughout our lives because these needs can never be satiated once and for all. An obvious example is the need for nourishment. We cannot satisfy this need permanently. This is also the case for so-called higher needs such as the need for meaning. We must constantly make sense of changing circumstance in order to respond to them appropriately.

According to The Hopeful Mindset, how we go about meeting our inescapable needs depends on how we see ourselves in the world. For most of human history there has been one dominant assumption about our relationship to the world. We have assumed that we are separate, independently existing beings living in a world of separate, independently existing other beings and things. This way of looking at ourselves is our default mindset and it is largely an unconsciously held belief. Our default mindset is a fearful mindset because, if we are each separate, independent individuals, we are constantly vulnerable to the “slings and arrows of outrageous fortune” and must rely on ourselves to protect us from harm.

Science, on the other hand, is not in agreement with The Fearful Mindset’s assumption about the nature of individuality. Science does not support the notion of independent phenomena. The scientific picture is one of interdependent phenomena existing through interconnected, interactive relationships. Thus an individual is not adrift in a hostile sea of threats but part of a well-ordered system that largely works to support life in general and individuals in particular. This is not to say that the interdependent individual is immune to harm, only that the independent individual’s obsession with self-protection and self-sufficiency is over emphasized and has a number of very negative consequences.

The negative consequences of our default Fearful Mindset arise in the ways that people seek to meet their needs. In the extreme, The Fearful Mindset results in an “everyone for themselves” approach to meet survival needs. Resources are hoarded, racism flourishes, sustainability is ignore, trust is rare, wars erupt, and relative status is the measure of success. In the process of attempting satisfy their needs people come to value those things that they see as supporting them in this pursuit. Values arising in this way include obsessive protection of boundaries, unnecessary accumulation of resources, extreme loyalty to in-groups with strict exclusion of others, social dominance over others, personal glorification, and win-at-all-cost competition.

Even though The Fearful Mindset is our unconscious default mindset the values described above do not always triumph in terms of dictating what an individual will do. However, usually, when a person operating from the default mindset engages in what we might call altruistic behaviour, the altruism does not extend beyond the in-groups to which that person is loyal. In effect the individual applies the values of The Fearful Mindset to the group over the concerns for his or her personal wellbeing.

As already mentioned, The Fearful Mindset is predicated on the faulty assumption that we are each separate, independent individuals. In contrast, The Hopeful Mindset is based in the reality of the interdependence of phenomena. The individual, far from being seen as independent and separate, is understood to exist as an interdependent being, interconnected in vast web of interacting relationships. It is a humbling perspective. In being so humbled we come to see clearly our vital dependence on each other and the environment in which we exist. This realization gives rise to a set of values that appreciate and support an interdependent existence. The values of The Hopeful Mindset include living a vital life, creating and supporting resiliency in selves and others, sustainable resource management, inclusive respectful connections, personal responsibility, humility, and making contributions to a better world.

At the outset I asserted that I believe The Hopeful Mindset can serve as the “unifying framework” needed to promote the transition to a global change in human consciousness. More specifically, I feel that The Hopeful Mindset provides the “what” regarding that which needs to be widely understood in order to move forward. How this information should be disseminated is another question. I have created hopefulmindset.com for a start. The full text of The Hopeful Mindset is available as a free download. My hope is that others will agree with me that The Hopeful Mindset is capable of contributing to the change that needs to take place and that they will want to spread the word.