Two Wolves: A Parable on the Care and Feeding of the Hopeful Mindset 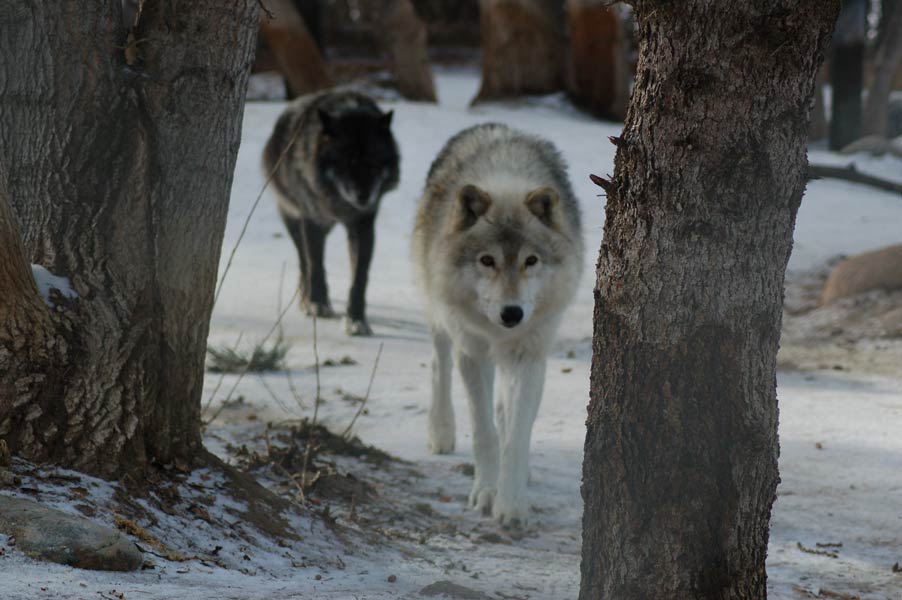 An old Cherokee is teaching his grandson about life. “A fight is going on inside me,” he said to the boy. “It is a terrible fight and it is between two wolves. One is evil – he is anger, envy, sorrow, regret, greed, arrogance, self-pity, guilt, resentment, inferiority, lies, false pride, superiority, and ego.”

He continued, “The other is good – he is joy, peace, love, hope, serenity, humility, kindness, benevolence, empathy, generosity, truth, compassion, and faith. The same fight is going on inside you – and inside every other person, too.”

The grandson thought about it for a minute and then asked his grandfather, “Which wolf will win?”

The old Cherokee simply replied, “The one you feed.”

The moral of the Cherokee story is that what you focus on and what you do are what you feed to your wolves, so it would be wise to focus on and do things that can nourish the good wolf. The problem is, as described in The Hopeful Mindset, our brains have evolved to focus on any and all possible threats to our survival. We are born with a “negative bias” that predisposes us to look at the world as a potentially hostile place. Our brains have evolved to be biased towards the negative and cynical because of the survival advantage such an outlook affords. It is a “better-safe-than-sorry” survival strategy. It is our default mindset and, as such, it is inherent to each of us and develops naturally throughout our lives. Without awareness of this situation we will tend to feed the evil wolf without even realizing it.

Viewing the world through this dark lens can lead us to respond to situations in ways that we think will protect us from harm, but in so doing, we may wind up feeding the bad wolf. Within this Cynical Mindset we are prone to react to perceived threats and wrongs with one or more of the evil wolf’s typical responses: anger, envy, sorrow, regret, greed, arrogance, self-pity, guilt, resentment, inferiority, lies, false pride, superiority, and ego.

Given our natural tendency to operate from the Cynical Mindset we will, if we are to feed the good wolf, need to consciously cultivate and adopt a mindset that encourages us to focus on things and take actions that will nourish it. We will need to engage with values and actions that promote and support greater good in the world. To this end, The Hopeful Mindset advocates looking at our place in the world according to the interdependent nature of reality. Although our inherent Cynical Mindset works to convince us that we are independent, separately existing selves, this assumption is not supported by the actual way of things. All natural phenomena arise through interdependent processes and cannot exist independently of one another.

As we have mainly been operating from the Cynical Mindset, it is not surprising that we find ourselves in a world that clearly shows the disastrous results of our having lived according to the faulty concept of separate, independent selves. Not realizing that we are interdependent with all living things and the systems that support us we have ravaged the planet and brought ourselves to the brink of extinction. We have been feeding the evil wolf all along and with our help he is now devouring the world.

It is now more urgent than ever that we learn to feed the good wolf, starving the evil wolf in the process. Taking our true interdependent nature to heart can inspire us to focus on and take actions that contribute to the good wolf’s wellbeing. In so doing we can support one another and the health of our planet.

For more on The Hopeful Mindset visit hopefulmindset.com