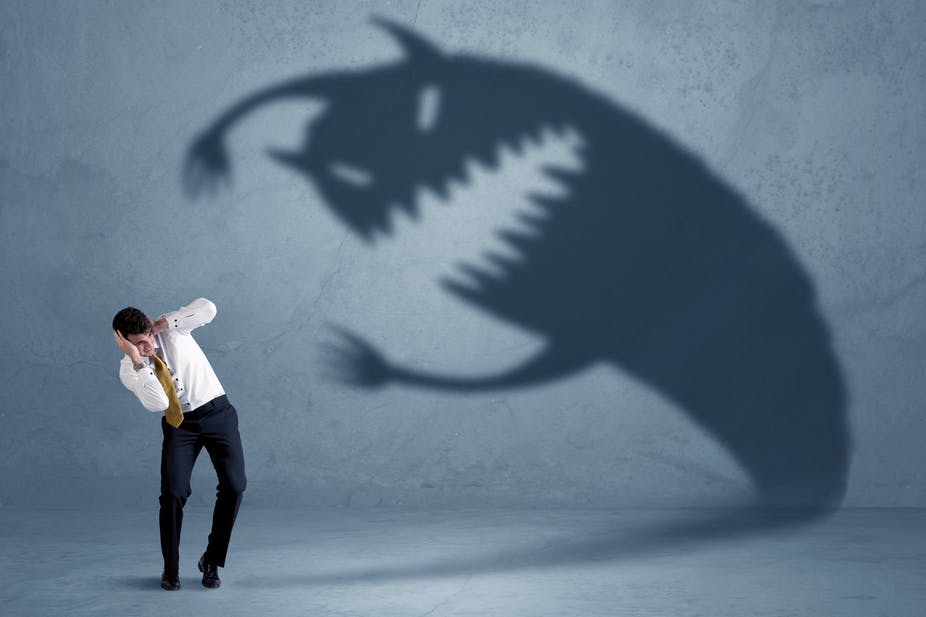 Shakespeare wrote, “What’s in a name? A rose by any other name would smell as sweet.” and he was right. The names we give to things are often quite arbitrary. For example a pencil could be called a “grapher” as long as everyone understood that “grapher” is a word we use to refer to a writing stick with lead in it. Nouns can be pretty much anything we agree on when referring to persons, places, or things. This is not the case with adjectives. A red pencil is not the same as a green pencil. Adjectives confer qualities on things. The very purpose of an adjective is to pinpoint a more specific instance of a thing, as in “a serious health problem” as opposed to “a problem”. Here ends the grammar lesson.

When I first wrote The Hopeful Mindset I referred to the mindset arising out of the  independent perspective  as The Fearful Mindset. Some time later I decided that The Cynical Mindset was more appropriate for this view of our place in the world. But now, after giving it more thought, I think “fearful” is the better adjective. At this point you may be thinking, “Who cares? What difference does it make?”. This is where the discussion of adjectives comes in. Remember, the purpose of an adjective is to describe a noun in order to identify, as precisely as possible, an attribute of the thing being discussed. In the context of The Hopeful Mindset document it makes a difference whether we refer to the independent mindset as a “cynical” mindset or a “fearful” mindset because these adjectives have different connotations. Here are the dictionary definitions:

The independent mindset arises out of particular way of seeing the place of human beings in the world. It assumes that individuals are independent, separately existing selves living in a world of separately existing things. Seeing things from this perspective gives the impression that we are each dealing with “the slings and arrows of outrageous fortune” on our own. Given the unpredictability of this situation and our personal limitations in handling unforeseen disasters we believe ourselves to be extremely vulnerable beings in a hostile world. The natural response to living in this dangerous world is to be fearful. High anxiety is rampant in this scenario.

So where does cynicism come in? Cynicism interprets the assumption of separate existence to mean that we must each look out for number one, first and always. This gives rise to a distrust of others because of the belief that others will also always put themselves first, even if this means being deceptive and manipulative.

At this point it may seem that “fearful” and “cynical” are equally appropriate in terms a name for the independent mindset. Certainly, the independent mindset involves both fear and cynicism. The reason I am leaning toward “fearful” as the more precise adjective is because it seems to me that cynicism is a reaction to an underlying fear. First, there is the realization (either consciously or subconsciously) that we are living vulnerable lives in a dangerous world. Then comes the question of how to live in this world. The response to this question is to always try to look out for number one first. In other words, the response to a fearful view of reality is to take a defensive or cynical approach to being alive.

Am I nitpicking? Maybe. But if cynicism springs out of a fearful view of reality then I think the independent mindset should henceforth be thought of as The Fearful Mindset. To this end I have replaced all instances of “The Cynical Mindset” with “The Fearful Mindset” in the latest version of The Hopeful Mindset. I will not be going though all of the articles on hopefulmindset.com and changing the names but I ask you to think about the underlying fearfulness whenever you come across “The Cynical Mindset” in these articles. I think it makes a difference in appreciating the unfounded assumption of the independent mindset.

Anyway, that’s my position and I’m sticking to it.

Hope is justified in an interdependent reality.