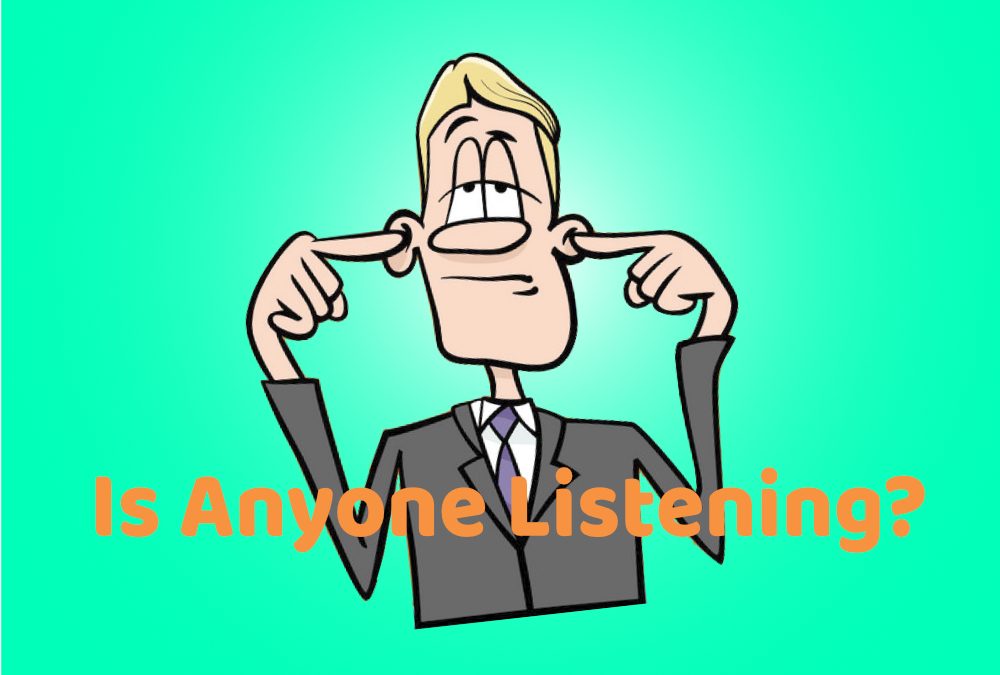 I recently participated in a webinar entitled “What is the Earth Asking of Us?” arranged by earthliteracies.org. Although the participants came from varied backgrounds and experiences there was a general consensus that Earth needs us to learn to live in harmony with the laws of nature. For too long we have ignored or denied our dependence on the environment. We need to take nature to heart and reunite ourselves with our source in nature.

An interesting take on what the Earth is asking of us is found in Michael Dowd’s Reality’s Rules. The author of Thank God For Evolution spells out Ten Commandments to Avoid Extinction. These commandments can easily be thought to be Earth’s responses to the question, “What do you ask of us?”. They are summarized here:

Grace Limits for the 21st Century (Conditions for Existence)

1. Stop thinking of me as anything less than the voice of undeniable and inescapable Reality.

3. Stop thinking of Genesis, or your creation story, apart from Big History.

6. Stop allowing the free or subsidized polluting of the commons.

7. Stop using renewable resources faster than they can be replenished.

9. Stop exploring for coal, oil, and natural gas—keep most of it in the ground!

10. Stop prioritizing the wants of the wealthy over the needs of the poor.

I think it probable that those of us who understand the implications of the ecological, interconnected nature of reality have meaningful answers to the question of what the Earth is asking of us. The problem is that there are not enough people asking themselves this question. The reason they are not doing so is because they are  either unaware of the ecological perspective or choose to ignore it because of the demands that it makes on their lifestyle. For many of these people the question, “What is the Earth asking of us?” makes no sense. For them, believing as they do in the values of The Fearful Mindset, the Earth is simply a storehouse of resources to be exploited in a never-ending quest for personal wealth and status. These individuals see themselves as independent selves in a world of other independent selves competing for the limited resources of the Earth. Before we can expect a global shift to a more sustainable and compassionate future the interdependent view of reality needs to gain traction and become the dominant worldview across the globe.

Many people have been working to spread the message of interdependence for some time now.  But this message is, after all these years, becoming an old song and some of those that have been singing it for decades are beginning to wonder if anyone is listening. They wonder if humankind at large will get the message in time to avert a total collapse of the world’s ecosystems. Yes, attempts are being made around the globe to reduce carbon emissions and to adopt more sustainable practices but there is a sense that it is all too little too late. This sense of impending doom is also being felt by seasoned campaigners such as Joanna Macy, long-time environmental activist and author of Active Hope. In an interview with Michael Dowd for his Post-Doom video series, Macy said she now believes that a collapse must happen before any transition to a more interconnected view of our place in nature can occur.

A shift from the currently predominant independent mindset to an interdependent mindset is no easy task and it is not surprising that some see an apocalyptic collapse as the only way forward. I love and respect Joanna Macy and I would agree that some kind of shakeup seems to be in order but I wonder just what form that might take and how severe a catastrophe is required to get enough people’s attention. Does it need to be a complete and catastrophic collapse of civilization? For instance, might the coronavirus pandemic be sufficiently catastrophic? There are signs that it might be. I see this as another reason to intensify efforts to spread the gospel of the interdependent mindset. We need to make it a meme that can spread virally across the globe in a short amount of time. It needs to become benevolently infectious. I chose the catchy phrase “The Hopeful Mindset” with this in mind. But, of course, it doesn’t have to be my version of the meme that spreads, just so long as some version of this interdependent worldview gets out there in a big way and in a timely manner. We need to make it known to one and all that we are not the separate, independent selves that we have believed ourselves to be but are, in fact, intimately connected to each other and to nature. This world is our home and it is up to each and every one of us to live in it with an understanding and appreciation of its support for our existence.