The Real Root of All Evil 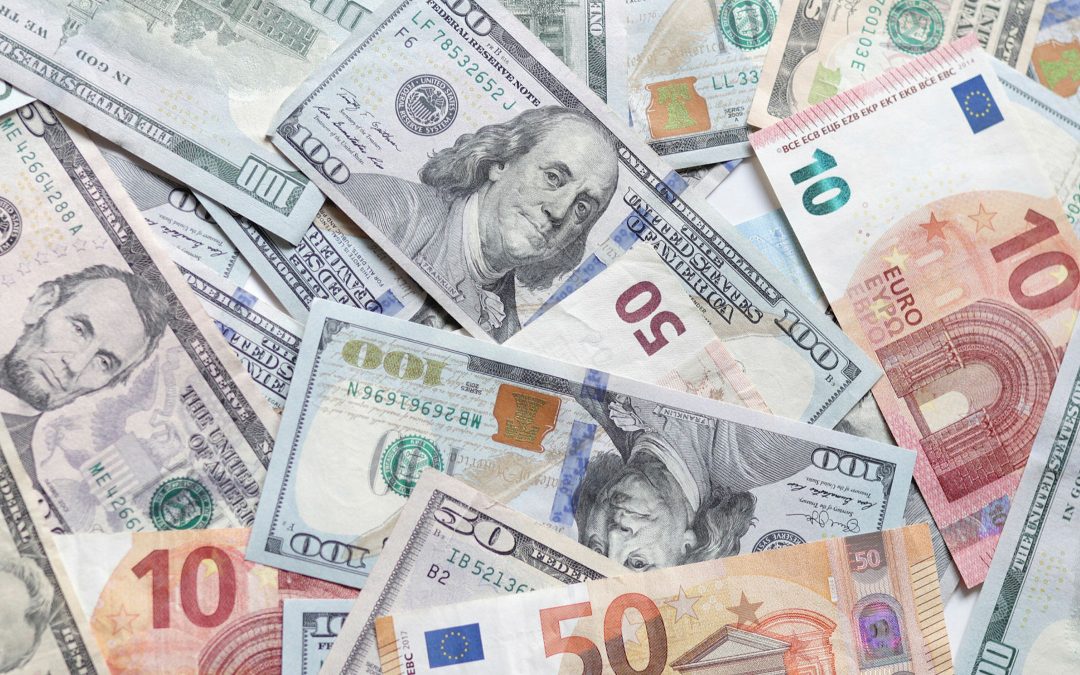 Is money really the root of all evil? Certainly it can be used for evil purposes but I think we misunderstand the problem. The problem, I contend, is not money itself but in the beliefs we have about what it can do for us. We have this idea that if we can just get enough money all of our problems will be solved and we will live happily ever after, all of our needs having been met.

As discussed in The Hopeful Mindset, we value those things that we have come to believe are helpful to us in terms of meeting our needs. Since money is the means of exchange by which we meet most of our needs these days it is valued by both the independent (fearful) mindset and the interdependent (hopeful) mindset. But the reasons why money is valued in the independent mindset are quite different from the reasons why it is valued in the interdependent mindset. This is the case because these two mindsets are founded on very different premises.

Inheriting its viewpoint from that of western civilization the fearful (independent) mindset arises from the assumption that we are independent, separately existing individuals living in a world of independent, separately existing things and events. This largely uncontested assumption colours our judgement of what might be of service in meeting our needs. For example, to meet our need for security we have come to value the accumulation of resources (wealth) as a way to provide a secure future. This makes sense when you believe you (or your in-group) should secure the means to meet your own needs independently. But this begs the question, “Is it necessary for each person (or tribe) to amass resources (wealth) as a hedge against possible shortages in the future?”. A related question is, “Does this actually work in terms of long term resource management?”

If the answer to either or both of the questions is “no” then it is clear we need to find a more sustainable way to manage the finite resources available to us as a species. The independent mindset does not encourage such an approach. It’s a ME kind of worldview when what we need is an US worldview. Fortunately, the latter perspective is on offer. The view of the interdependent mindset and the values that arise from it support sustainable resource management. In terms of money this means that interdependent values suggest economic systems that are fair and equitable as opposed to the huge discrepancies between the rich and poor that we see today resulting from the values of independent mindset.

Money will seem to be the root of all evil when an economy is based on some version of the independent mindset. When what is gained by one is at the expense of another the winners inevitably take more than their fair share leaving the rest in comparatively impoverished circumstances. This way of being in the world can only last as long as the resources the privileged hoard for themselves hold out. In seeking to accumulate ever more preposterous amounts of money and to acquire increasingly obscene monuments to greed the wealthy have brought us all to the point of no return. The independent mindset has played itself out.

Accumulation of wealth is unnecessary and, indeed, harmful when seen from the perspective of an interdependent world. Money in and of itself is not inherently evil. In an interdependence based economic system money is a useful convenience, not an end in itself. The evil ascribed to money actually only exists in the minds of those who, unwittingly or not, subscribe to the independent mindset and live their lives according to its destructive values. I am not saying that these individuals are evil, only that the mindset they have inherited is the medium in which evil can grow. Money is not the root of all evil. It is a means to an end. The end that we pursue depends on the mindset we live by. The independent mindset is the real source of all evil. If we are to root out evil we must look to a more compassionate and sustainable worldview. We need to adopt and act according to the values of the interdependent (hopeful) mindset.