Two Mindsets and a Peace Proposal 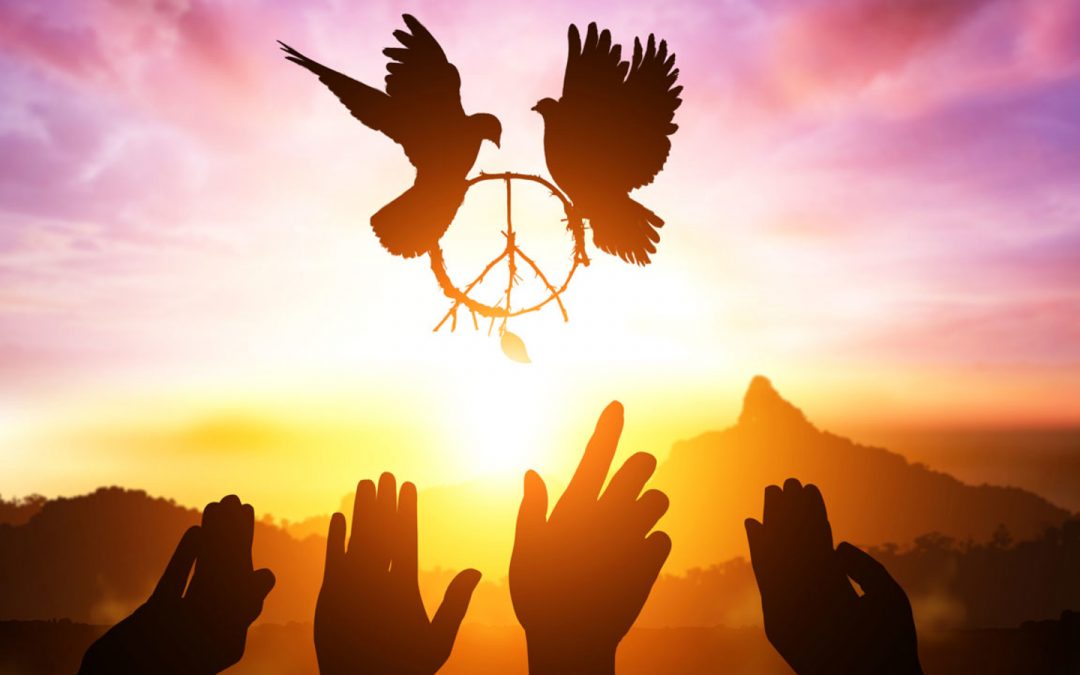 Before Reading The Article

This article makes referrences to the two mindsets that are discussed in The Hopeful Mindset and the values associated with each. If you have not read The Hopeful Mindset or would like to refresh your memory you may wish to take a look at  a short explanation of the mindsets and their values before reading the article. To do so click the Two Mindsets button below.

In his 2021 Peace Proposal, Daisaku Ikeda, President of Soka Gakkai International, a branch of Buddhism with a focus on humanitarianism, writes:

The limitless power of value creation, which is intrinsic to life, enables each of us to transform our circumstances into an arena where we can live out our unique mission, imparting hope and a sense of security to all those around us.

According to Ikeda, value creation is intrinsic to life and is a key component of world peace. While it is true that value creation is intrinsic to life, its potential to contribute to world peace is not a given. To understand why this is the case we need first to understand how value creation occurs as a feature of life itself. To sustain itself life must use the resources available to it and process them in ways that create the energy needed for its continuance. In other words all life forms have needs that must be met in order for them to survive. In this way meeting needs has intrinsic value to life forms. Value creation, then, is related to meeting survival needs. In a successful act of meeting one or more needs value is created relative to the life form performing that act. However while value is created for a self whenever it succeeds in meeting one of its needs the way in which that self has gone about meeting the need may have consequences that extend beyond that particular self. And, in the case of human beings, the way a particular self goes about meeting its needs depends on its view of itself in the world.

As The Hopeful Mindset explains there are two main views that people have adopted over the years. In the west our civilization is based on what I call the independent mindset. This mindset assumes that selves exist independently from one another and from the world and all the things in it. In this view each of us must meet our needs primarily through our own efforts and/or the efforts of our in-groups. This is a fearful way of being in the world because it sees vulnerable human beings living in a world of exaggerated uncertainty and limited resources. In times of scarcity conflict over these resources is virtually inevitable. Within this mindset certain circumstances or situations seem to be necessary in order for us to meet our needs. These situations are valued under the independent mindset. The table below shows our common human survival needs along with the kinds of things valued by people subscribing to this mindset

The Values of the Independent Mindset

The values shown above have served humankind throughout its history and would still be effective except for one thing. The world population has grown beyond the capacity of the planet to provide sufficient resources for everyone alive today. A result of this factor is the global environmental crisis we now face. Because the Independent Mindset arose in a time of plenty no consideration was ever given to the big picture or the long term. Hunter gatherers had no need nor means to look beyond their own territories, unless it was to explore more widely in times of scarcity. And long term thinking to them meant looking ahead weeks or perhaps months to consider how to meet their needs in the foreseeable future. Adding value in this bygone era was accomplished for individuals and their in-groups through actions taken based on the values of the independent mindset. And it worked for hundreds of thousands of years. But this model of the world and our place in it is now seriously outdated and, in fact, has become a danger to many forms of life on our planet. Value creation in this mindset is more conducive to conflict than to peace

The Values of the Interdependent Mindset

In his 2021 Peace Proposal, quoted at the beginning of this article, Daisaku Ikeda states that we can “…live out our unique mission, imparting hope and a sense of security to all those around us.”. I agree that value creation has this potential but I would caution that the value that we create depends on the values we hold and that the values we hold depend on the mindset to which we subscribe. It is time to make a shift from the outmoded and increasingly dangerous values of the independent mindset to the more effective and hopeful values of the interdependent mindset. Such a shift has the potential to contribute to the creation of a more sustainable, compassionate, and peaceful world.