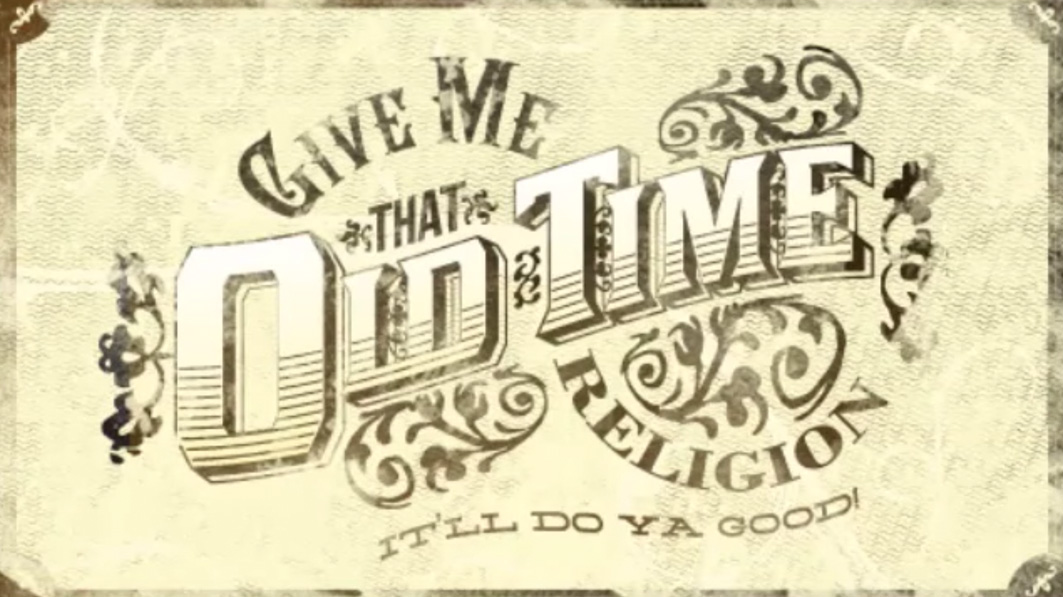 At the end of June 2021 the Institute on Religion in an Age of Science (IRAS) is holding a conference entitled: Naturalism–as Religion, within Religions, or without Religion? The description of the conference includes the following:

In this conference, we will explore and evaluate options available to those who take science seriously. Briefly, these could be characterized as replacement, reform, and rejection.

The question being asked is should Naturalism (the philosophical position that everything arises from natural causes and properties) be used to replace, reform, or reject traditional religions?

To answer this question we need to first understand why some people think traditional religions need to be replaced, reformed, or rejected in the first place. What is the harm in allowing them to remain in their traditional forms? The conference description above implies that “those who take science seriously” (naturalists) cannot abide the teachings of the traditional religions and feel the need for alternatives. The most obvious reason that this might be the case is that naturalism is famously at odds with some of the foundational tenets of traditional religions. Most notably, naturalism does not hold with the supernatural explanations given by religions regarding why things are the way they are and, by extension, how we should live our lives.

This, it seems to me, exposes a deeper rift between naturalism’s understanding of the nature of reality and that of the traditional religions. Fundamental to the religious way of explaining things is a belief in some sort of power or agency that is not of this world but that causes things to happen in it. Naturalism sees no need for such supernatural entities or forces. Instead, it holds that natural laws govern what occurs in the universe.

-So, what is wrong with allowing both the religious view and the naturalist view to coexist? Again, why should we replace, reform, or reject one and not the other? The answer, in my opinion, is that one of these views has done and is doing great harm to nature and living creatures, like us, who depend on nature for existence. I am referring to consequences following from the supernatural beliefs of traditional religions.

The ways in which supernaturalism does harm can take many forms such as:

It is important to see that all of these and other ways of harming natural systems are predicated on one fundamental blindspot common to all traditional religions; interdependence is being either ignored or denied. It is difficult to see the interdependencies in nature when your belief system is telling you that there is a supernatural cause for everything. Moreover, in a belief system where there is a separation between the creator and the created, the created are seen as existing independently from one another relying solely on a supernatural source for their wellbeing. In this scenario individual physical selves must compete with one another for limited resources. In-groups vie for dominance over other in-groups. Intolerance, greed, and exploitation ensue. It is, then, beliefs in the existence of supernatural entities and forces (arising from the denial or ignorance of interdependence) that need to be replaced, reformed, or rejected if we, and the natural systems that support our existence, are to continue.

In the end, what matters is that the evil that is done through the misapprehensions of supernaturalism be eliminated or, at least, minimized. Replacement, reformation, and rejection are all ways of helping this happen but, in my opinion they are not equally likely to succeed. For me, reformation is the most problematic option because there is so much supernatural baggage to be be overcome. Rejection, as I see it, also has problems. Doing away with a basis for living according to a moral code and failing to replace it with anything other than a purely human invention is too prone to relativism, arbitrary codes of conduct, or allegiance to human-centred authority.

As a naturalist my personal choice is the replacement option because it includes replacing a set of moral precepts based on supernatural beliefs with one that is built on the laws of nature. Rather than being an arbitrary or relativistic human invention a naturalist code of conduct arises out of an understanding of interdependence as found in nature. To my mind, replacement of supernaturalism by naturalism is the most viable response to the threats posed by the otherworldly beliefs inherent in traditional religions.