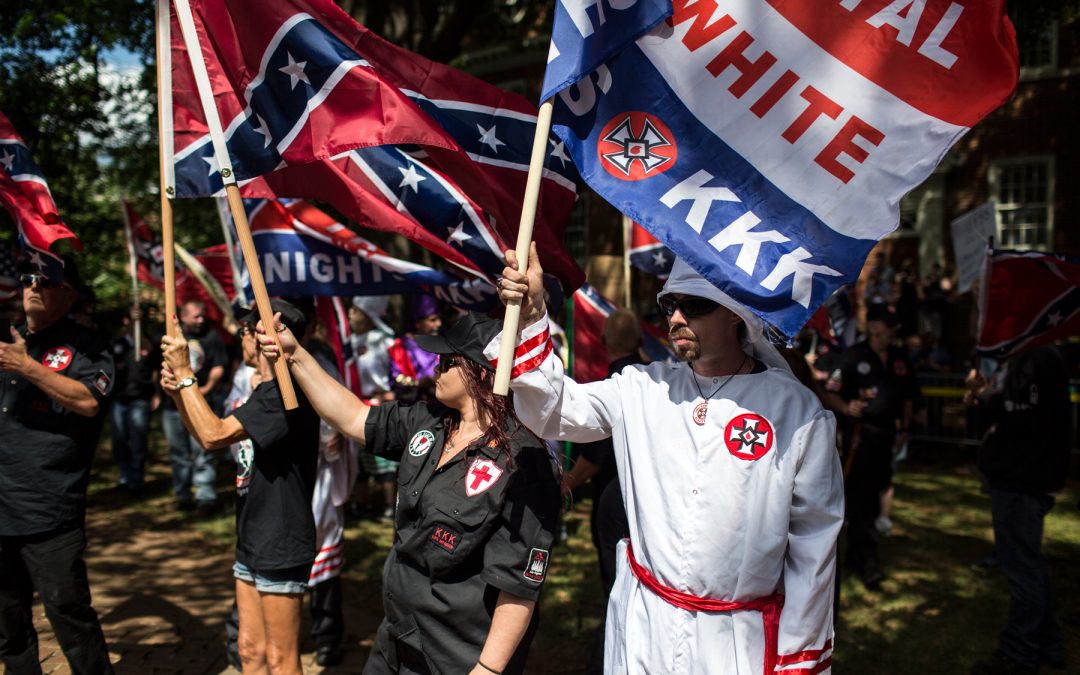 I am a member of the Religious Naturalist Association. Several months ago a committee was formed with the intention of finding ways to increase awareness of RNA. One of the members of this committee was Carol Wayne White. Carol is Presidential Professor of Philosophy of Religion at Bucknell University. I just watched a presentation made by Carol at a conference focused on various aspects of the religion/naturalism relationship. Her talk was entitled Revisiting “Black Animality” and the Diseased Imagination, or Why America Needs Religious Naturalism.

There is a lot packed into this intriguing title. As Carol explained, an intellectual legacy of white supremacy has shaped our understanding of race, nature, and animality. This view which posits that white people are inherently superior to black people is an example of what Frederick Douglass coined the “diseased imagination”. It is the product of imagination with no basis in reality. In her talk Carol showed how this diseased imagination has given rise to all kinds of ideas related to the superiority of the white race including specieism where those in power, especially white people in power, consider themselves to be above all other living things.

This kind of thinking stems from the idea that we humans are at the top of a hierarchy of living things and are separate from and superior to nature. In arrogance we have raised ourselves above nature and, in so doing, have separated ourselves from the systems that support our existence. Taking this idea further white supremicists claim that within the exulted category of humanity there is a finer grained hierarchy among races whereby the white race is deemed to be superior to all others. As those familiar with The Hopeful Mindset will know this is a prime example of the consequences of the values associated with the independent mindset (the cynical mindset). The rarely challenged assumption that we are independent, separately existing selves has led us to behave in ways that have created artificial divisions between vitally connected aspects of our world. Racism, resource depletion, and climate change are some of the most obvious results.

I encourage you to watch the video of Carol’s inspiring presentation.