How the Cynical Mindset Fuels Racism in Soccer Fans 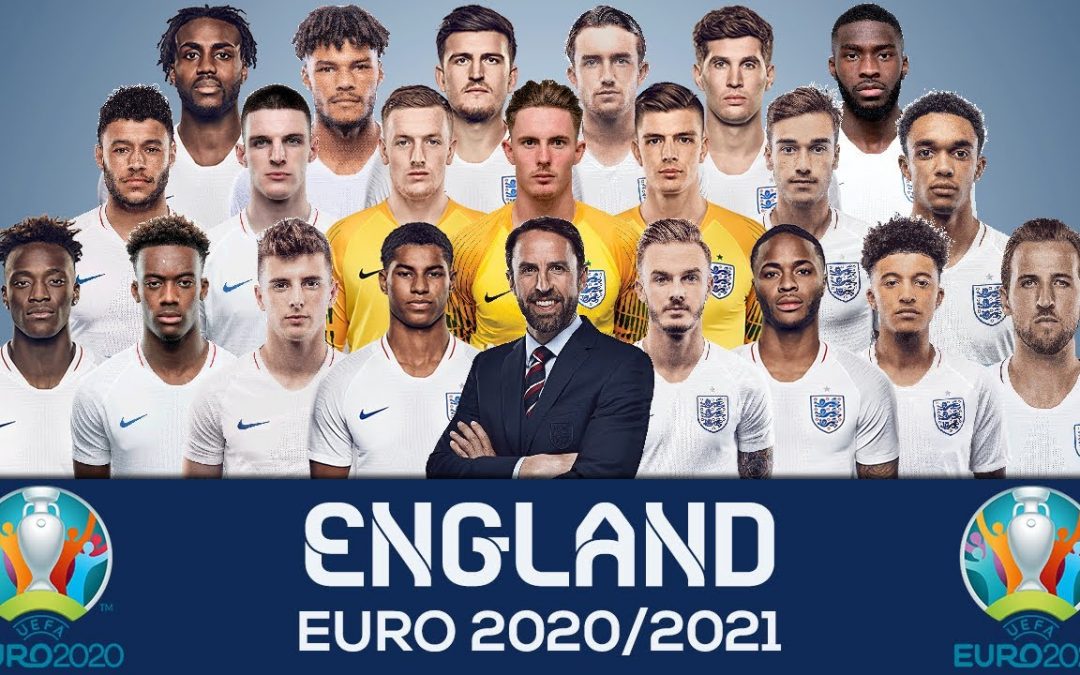 Immediately after England lost the Euro Cup Final to Italy Twitter, Instagram, Facebook, and other social media platforms exploded with reactions. Unfortunately some comments included racial slurs directed and the three black players who had failed to score on their shootout spot-kicks. The irony here is that before each game of the tournament the England team took the knee, a gesture demonstrating their solidarity in opposing racism.

Perhaps it is no surprise that some fans felt they had a right to post racial slurs. Whenever England played at Wembley Stadium and took the knee they were greeted by loud booing from a portion of the English fans. Surprisingly, Prime Minister Boris Johnson failed to condemn this behaviour. Worse, Home Secretary, Priti Patel, called taking the knee “gesture politics” and said that the fans had every right to boo the players. So we have the British Prime Minister failing to call out obvious racist behaviour and the British Home Secretary condoning it. Hypocritically, both Johnson and Patel condemned the racial slurs that appeared on social media after the final game. But as the England player Tyrone Ming said, “You don’t get to stoke the fire at the beginning of the tournament by labelling our anti-racism message as ‘Gesture Politics’ and then pretend to be disgusted when the very thing we’re campaigning against, happens.”

The racism displayed in these cases is but a recent manifestation of a problem facing society in many parts of the world. It stems from the intolerance that inevitably arises when we fail to understand ourselves as interdependent individuals. It is remarkable to me how, in the face of such intolerance and prejudice the players and managers of the England team have courageously stood up against an onslaught of racial attacks commencing when the team first came together and continuing throughout the tournament. Here is a group of people who are mutually supportive in facing down hatred levelled at their fellow teammates. Indeed, many observers credit this internal solidarity of the England team as being significant in their overall success in advancing to the Euro Cup final.

In the microcosm of English football we have a case illustrating the clash of perspectives that is the greatest challenge of our times. On the one hand we have those who subscribe to the beliefs and values of the independent, cynical mindset. On the other there are those who think and act according to the values of the interdependent, hopeful mindset. Racism, elitism, white supremacy, and all forms of prejudice and are children of the cynical mindset (as outlined in The Hopeful Mindset). They are based on the mistaken belief that individuals exist as separate, independent beings. Living under the illusion of separate existence results in fearful, cynical values which, in turn, can lead to behaviours that are destructive to societies, ecosystems, and life itself.

As demonstrated by the exemplary behaviour of the members of the England team, there is a better way of being in the world. This is the way of the interdependent, hopeful worldview. When we understand ourselves to be interdependent beings we naturally value those things that support this kind of existence. Values like compassion, sustainability, and contribution gain importance over cynical values such as greed, status, and ruthless competition. The events following the Euro Cup in England have highlighted, once more, the necessity of understanding ourselves as individuals inextricably embedded in the natural systems of the world.

This understanding is not only about justice and fair play. It is also about the survival of our species. The independent, cynical mindset is in conflict with way natural systems operate and as such, poses a real threat to life on this planet as evidenced by environmental degradation and climate change. In contrast, the interdependent, hopeful mindset recognizes the connections between living things and encourages us to live harmoniously with nature. Sports like soccer offer us a playground in which we can practice interdependent living; within a team environment and within competition with other teams – when a goal scored is celebrated for the skill and teamwork that created it, when there is mutual respect and admiration between the players of opposing teams, when how you play the game really becomes more important than winning.

It may seem like too much to hope for but all around the world people are undertaking initiatives based on an understanding of our interdependent existence. The appendix of The Hopeful Mindset list many of these but they are but a few of the many that are going on today with new initiatives coming into play every day. Through personal efforts and support we can all take part in this much needed waking up to the ways of nature.