The Flawed Thinking Behind the Freedom Convoy 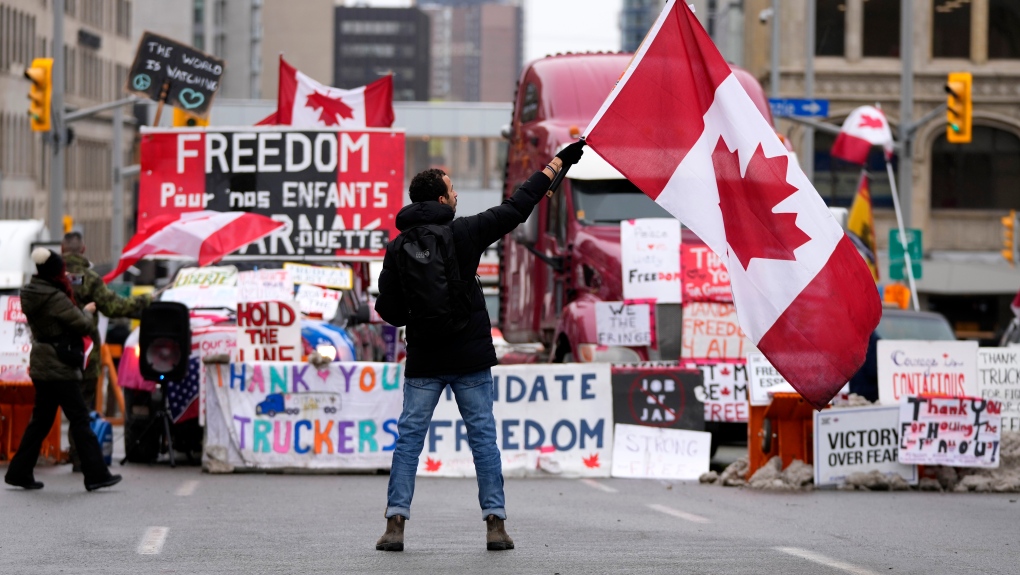 Recently, here in Canada, our nation’s capital, Ottawa, was the scene of a lengthy blockade by a group of truckers calling themselves the Freedom Convoy. The truckers and their trucks occupied an area near the capital’s legislative buildings for over three weeks, interrupting government and business activities.

What were the protests about?

“The so-called Freedom Convoy protests, which began about two weeks ago in Ottawa, were sparked by a mandate that requires Canadian cross-border truckers to be vaccinated against COVID-19. But they are less a reaction to last month’s mandate and more a reflection of the general frustration with the pandemic-related restrictions of the last couple of years. Restrictions have been imposed and then lifted in ways that haven’t always made a lot of sense to the public. To be fair to Canada’s federal and provincial governments, those restrictions have helped the country keep its COVID-19 death rate at about one-third of the United States’. So from a public health perspective, they’ve been quite successful.”

In the case of the Freedom Convey the freedom being sought is from the restrictions imposed by federal and provincial governments in their attempts to manage the spread and effects of COVID-19. It appears that the convoy participants were particularly concerned with being told they had to be vaccinated, wear masks, and carry a vaccination passport in order to have access to public places and to cross borders. They maintained that it should be an individual choice whether or not to be vaccinated. Many also felt that there should be no restrictions on unvaccinated individuals. In other words, freedom, to these people, includes the right to choose to take a risk with one’s own health even if doing so endangers the health of others. By extension this position would seem to assert that there should be no restrictions on the freedom of an individual to make whatever choices that individual deems appropriate.

A Degree of Freedom

I find this position unnatural. It is unnatural in the sense that natural systems do not and cannot operate in such a way. Natural systems consist of complex webs of interacting components. If a part of such a natural system tried to ignore its dependence on the rest of the system not only would that part cease to exist the entire system would be compromised. The members of an ecosystem are not free to act in ways that endanger other members of the ecosystem because the existence of entire system would be affected. In nature there is no such thing as unrestricted freedom.

As human beings we are subject to the same constraints as all other living organisms. This is particularly true where our mutual health and wellbeing are concerned. The Freedom Convoy participants insistence on individual freedom over the wellbeing of the larger population is not a naturally supported position. Parts of natural systems do not have the freedom to act independently of the whole. The kind of freedom that the Freedom Convoy seeks is ultimately unviable. Unfortunately, the participants in this protest appear to be unaware of the interdependent nature of their own lives.

We do not and cannot ever have absolute freedom. Within the global ecosystem in which we exist we have a degree of freedom limited by the interdependencies arising out of our interconnectedness within the larger system. From my perspective exercising freedom requires accepting our shared responsibility to care for one another and for the environment that sustains us all.