Distrust, Guns, and The Independent Mindset 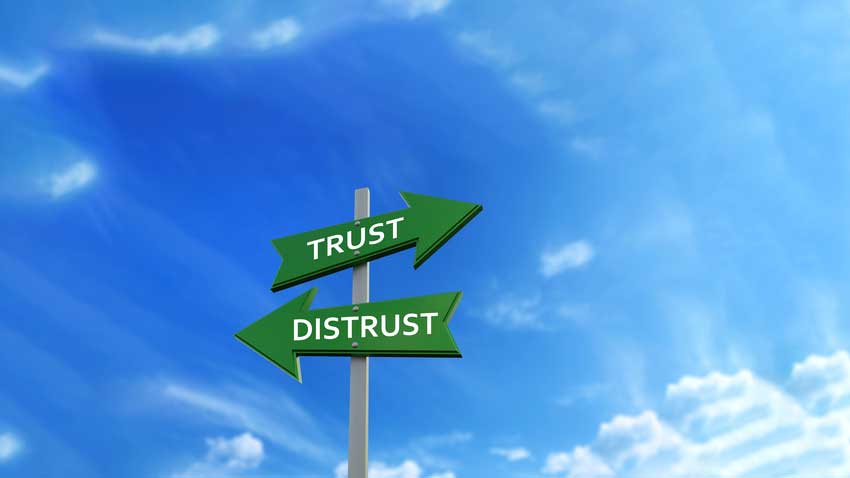 In a recent Slate Magazine article by Eric Reinhart called “There’s One Thing Republicans Get Right About Gun Control” (https://slate.com/news-and-politics/2022/06/redefining-gun-control-in-a-nation-of-distrust.html) the author states:

“In the wake of mass shootings in Uvalde, Texas and Buffalo, New York, the GOP has doubled down on its often repeated gun mantras: “guns aren’t the problem, people are” and “gun control isn’t the answer to gun violence.” They’re right, albeit not in the way they mean. To effectively address violence in the most dangerous nation among industrialized countries, we must confront the fact that guns are a symptom of a deeper, underlying disease in the American public.

What is this disease? Public distrust.”

If Reinhart is right gun control laws alone will not completely solve what is wrong in America. Underlying not only gun violence but other issues like racism and poverty is a widespread feeling of distrust; distrust in one another and in institutions. But what is behind this distrust itself?  I think this distrust has its roots in an excessive admiration for independence. I am convinced that there is a close relationship between public distrust and the values of the Independent Mindset. Recall that the Independent Mindset is based on the faulty assumption that individuals are fundamentally separate from one another and the things and events of the world. The individualism that is inherent in the independent mindset has taken this assumption as fact and, In America, a kind of cultural mystique has been built around it.

Unfortunately the belief in the existence of separate individuals and its accompanying promotion of individualism has lead some to conclude that there is a need to possess some effective means of protecting one’s self and one’s loved ones. This view arises because a separately existing individual is extremely vulnerable to harm by others, institutions, and unexpected events. This potential for harm leads naturally to a distrust in others who could harm them and in any institution that might enact restrictions to the capacity of individuals to acquire the means to protect themselves from each other. This, in turn, leads to a conviction that individuals need to be strong, self-reliant, independent people. In the independent mindset self-reliance is the supreme virtue. Trust is naïve. Dependence is weakness.  As we have seen, this glorification of the rugged individual and the fearful distrust that goes with it has spawned a nation of citizens convinced that guns are necessary to protect themselves and their loved ones. This situation is evidence of the general sense of distrust that Reinhart talks about. In his article for Slate he makes the point:

“To change peoples’ minds about guns, we must give them reason to trust. (emphasis added) What constitutes such trust-building investments? If we understand trust to be the foundation of effective public safety and gun control, then universal healthcare is gun control. Public policies  that guarantee rights to housing, addiction treatment, and basic income are gun control. Reducing funding to harmful and racist systems of policing and punishment while reallocating funding to supportive social services is gun control.”

Once again when we drill down to the fundamental cause of a social problem we arrive at the Independent Mindset at the root of it all. Violence results from distrust which results from a belief in being a separate, disconnected individual.. The assumption that things and people can exist independently, because it is in opposition to the way things actually are, will inevitably create situations in which serious conflicts arise. Only when governments and individuals adopt the values of the Interdependent Mindset will we have the capacity to deal with the social and global issues that have arisen from the fear and cynicism inherent in the Independent Mindset.