Detecting Baloney: How to Avoid Adopting a Bogus Bubble of Beliefs 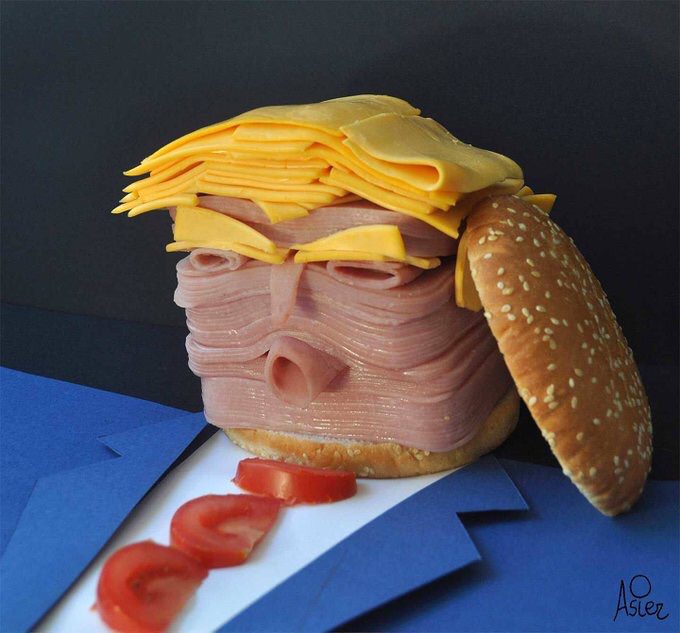 Minutes after posting my last article (No Pain, No Gain: How Suffering Could Change the World) I realized I had missed an important point. In that article I  pointed out that people who seemed to be naturally curious and tended to question accepted beliefs might not be rigorous about examining the validity of alternate ideas and could wind up subscribing to beliefs systems like conspiracy theories or New Age spiritualism. What I failed to think of was that this is equally true of people who begin to question their beliefs due to the suffering their beliefs are causing or, indeed, any other reason at all. In other words, unless certain conditions are met that prevents it from happening, anyone opening up to new possibilities could be drawn into adopting unsupported or even dangerous beliefs. As discussed in that previous article a Bubble of Belief is a set of beliefs acquired by an individual during her lifetime. These beliefs are interrelated and once established are stubbornly resistant to change. I call a Bubble of Beliefs composed of erroneous claims a Bogus Bubble of Beliefs.

This article is about how people who are looking for alternate beliefs might avoid falling into the trap of swapping one set of unsubstantiated beliefs for another, one Bogus Bubble of Beliefs for another. Carl Sagan had a catch-all word for claims that are not supported by empirical evidence or rigorous testing. He called such claims “baloney” and he enumerated a number of ways of distinguishing verifiable facts from baloney. He called these his Baloney Detection Kit. Michael Shermer of Skeptic magazine has also devised a Baloney Detection Kit. We will look at Shemer’s kit in more detail later in this article.

Michael Shermer: “You want to have a mind open enough to accept new ideas but not so open that your brains fall out.”

– motivated by a desire to escape suffering

We will be examining a set of conditions that might help prevent people who are questioning their current beliefs from adopting a set of equally irrational beliefs, that is, that might prevent them from believing in baloney and, consequently, forming a Bogus Bubble of Belief.

When a person becomes disenchanted with the beliefs he has been living by he may start casting around for a ready-made alternative. Although all that glitters is not gold that which does glitter generally gets our attention. To the person seeking new explanations for why things are the way they are, those explanations that are available in an attractive format will likely get noticed over less glamorous alternatives. Unfortunately, creating attractive media can be expensive and is a difficult hurdle for not-for-profit groups and organizations to overcome. 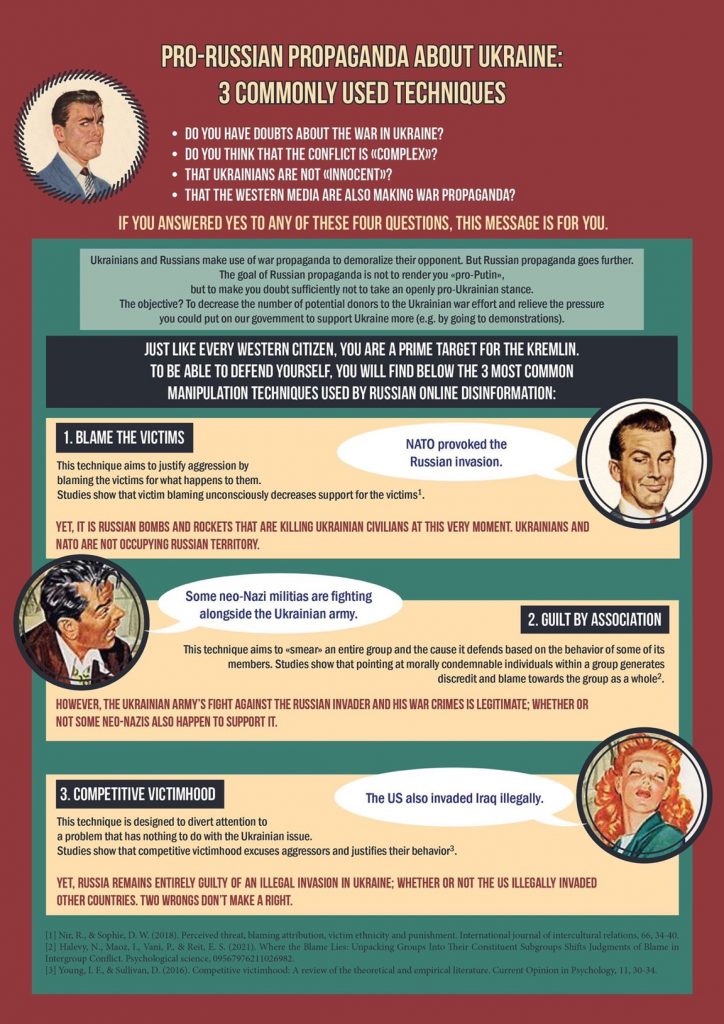 It is unreasonable to expect individuals to naturally develop skills in critical thinking. We are more prone to emotion reactions than to well thought-out responses. Advertisers are well aware of this fact. They present their products in ways that are visually, aurally, and emotionally attractive. They use tried and true persuasion strategies such as celebrity endorsements, catchy jingles, appeals to mating instincts, humour, expert testimonials, etc. Most of us are ill-equipped to detect when we are being manipulated in these ways. The same is true in politics. Political parties and individual politicians use the same and similar strategies (such as attacking the character of their opponents rather than addressing the issues) to win support. People need to be taught critical thinking skills and baloney detection techniques in order to avoid becoming victims to the such persuasion techniques.  They should be part of the core curriculum of school systems everywhere.

I remember an interview with a young man who had been a loyal member of a white supremacy group. When he went to collage he was exposed to ways of thinking and understanding that he had not previously encountered. After two or three years of college he saw clearly the baloney that the supremacy group had been feeding him and rejected it entirely. Education matters and, in the case of critical thinking and persuasion detection, the earlier the better. In my experience as an elementary school teacher 12 year olds are not only capable of grasping these concepts but are eager to learn about them.

Preventing the spread of baloney and the formation of Bogus Bubbles of Belief is a crucial component in forging a path toward a more sustainable and compassionate world. The above strategies may even be helpful in dismantling an established Bogus Bubble of Belief but, if this is to happen, there needs to be extensive promotion of the available rational alternatives along with a concerted push for the implementation of the necessary educational programs. I believe this two-pronged approach can foster initiatives that could move us toward a better future. If you are in a position to promote rational alternative belief systems or to encourage the implementation of thinking skills in schools please consider getting involved in these worthwhile endeavours. Every individual effort counts.