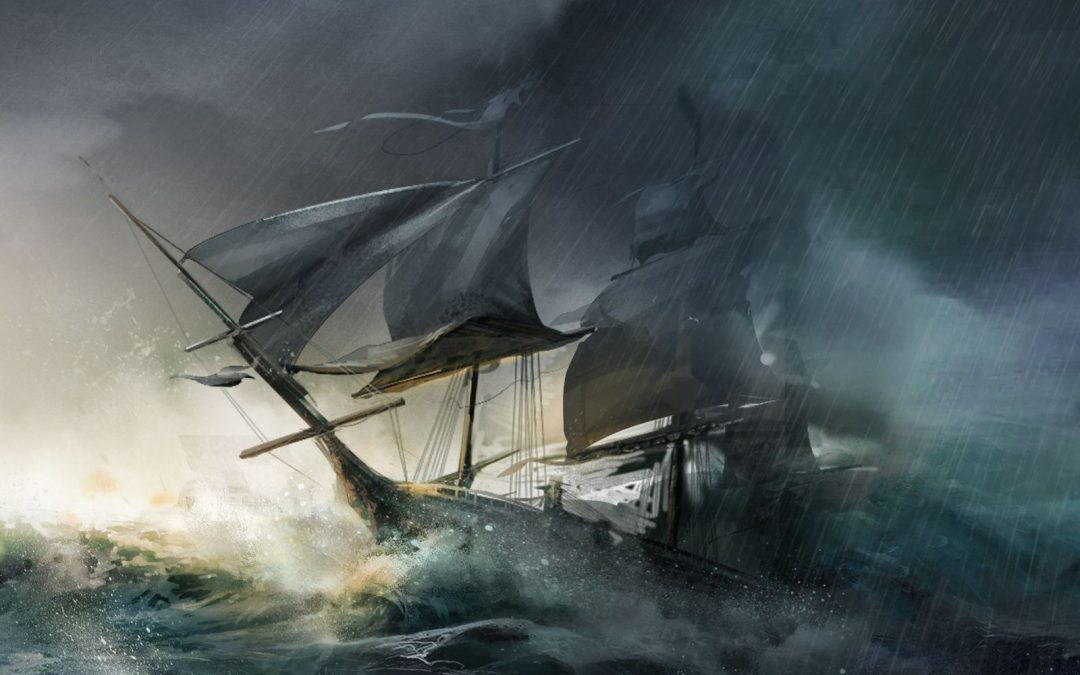 Martin Springett is a singer/songwriter, multi-instrumentalist, and well-respected illustrator. He is the musical genius behind The Gardening Club. It is my privilege to count him as a dear friend. We have known each other since the 60s when we were both in bands in Victoria, BC. These days Martin is creating music with some truly phenomenal musicians. Several months ago Martin was between projects and asked me if I would be interested in writing some lyrics for him to put to music.

Normally, I would have been too intimidated to even contemplate submitting lyrics to such an accomplished musician but because we are such close friends (who talk almost daily on the phone) I knew I was in safe hands. So I agreed to see what I could come up with. As it turned out Martin created, what I consider, a riveting composition around my words. The song was then passed to musician, engineer, and arranger, Kevin Laliberté, who worked his digital magic to arrive at the final version of the song.

The lyrics of the song, Forever Leaving Home, are about the tragic assumptions inherent in the beliefs of the independent mindset and their tendency to spawn all manner of supernatural imaginings about the nature of reality and our place in it.

A waning moon dims behind a slowly drifting cloud

A lone sailor keeping watch is praying to his sunken gods

In the darkness following a spectral form appears

The sailor shakes its hand

But as the years go by without arrival on the shore

The sailor in this story believes in gods, supernatural beings, and, therefore, in a non-material realm. In his darkest hour “adrift in heaving darkened seas” he appeals to a “spectral” being to save him from his fate. The sailor’s entire worldview is based on the assumption that there is a non-material realm and supernatural beings to which he can appeal in times of distress. Consequently he places his hope of salvation in the “everlasting safety, relief from curiosity“ offered by the imaginary spectral form.

The sailor’s belief in a realm separate from his physical existence is one that is common and supported by the independent mindset. It is the common thread that unites the Abrahamic religions. This assumed separation from the natural and physical world gives rise to a host of empirically unsupportable suppositions, one of which is the belief that there is a way to escape the realities of the material world. In the language of the song there is a belief in the possibility of salvation from the suffering inherent in material existence. It is believed that the path to this salvation requires an unwavering faith in some form of supernatural intervention that can override the limitations of material existence.

So long as this belief continues  to hold sway over our assumptions about reality it will cause us to look to non-existent supernatural forces and/or beings as the way to escape the suffering inherent in existing as biological beings.  In this mindset we are bound to pursue salvation in non-existent supernatural realities and beings. So long as we pursue salvation in the supernatural we divorce ourselves from nature. Because our true existence is as interdependent beings, inseparable from our home in an interdependent world, the endless pursuit of supernatural salvation constitutes our “forever leaving home”. A  journey in pursuit of a supernatural salvation is a journey away from our home in nature.

But once we come to realize our true home is in nature and that our true salvation is in the recognition that we can never leave our home in nature because are an integral part of it, we can cease our hopeless quest and put an end to the tragic tradition of “Forever Leaving Home”.

The Hopeful Mindset with its emphasis on the importance of understanding ourselves as interdependent beings within an interdependent reality can support our coming home to the interdependent nature from which we arose and which supports our existence. Instead of forever leaving home we can be forever coming home. We come home each time we remember our place in nature and live our lives in accordance with the values inherent in that reality.