The Hopeful Mindset and The Religious Naturalist Orientation 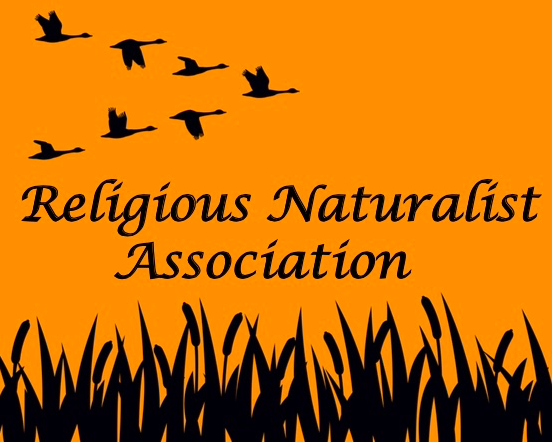 The foundation of The Hopeful Mindset is a recognition of the interdependent nature of life. This recognition is in contrast with a common misconception that organisms exist independently from one another. Although many people are aware of the existence of ecosystems, a deep understanding of the implications of this view of nature is often lacking. In particular, human beings are seen, by many, as separate and independent selves acting on and being acted on by each other and the world. This view of a fragmented world has had serious consequences. It has brought us to the current global situation in which the problems we now face threaten our very existence. Clearly there is something inherently dangerous about the view that we exist as independent individuals.

The implications of this state of affairs for human beings are profound. They signal the need to reform the way we live in the world and the kinds of institutions we need to make these reforms. Changes are required in systems such as politics, economics, education, energy production, law enforcement, transportation, etc. This kind of sea change is urgently needed but not everyone is ready to commit to it. With this in mind various organizations have formed in the hope of persuading people to change their ways. Some groups have focused on the dire consequences of failing to make the necessary reforms, emphasizing things like environmental degradation, climate change, species extinction, and economic collapse. These are not baseless scare-tactics. They are probable outcomes if things don’t change soon. People should be disturbed by these grim and threatening futures.

Other groups have taken a different approach. While by no means ignoring the dangers of inaction, they have chosen to focus on the advantages to be derived from adopting a reality-based worldview. From the perspective of an interdependent reality there is much to be hopeful about, including sustainable solutions to the threats just mentioned. These groups are offering a picture of a better world, a sustainable and more compassionate world in which to live.

One such group is the Religious Naturalist Association (RNA). (Full disclosure: I am an officer of RNA and its webmaster.) The term “religious” needs some explanation. As it is used in this organization, a religious orientation entails a system of understandings about the origin of the world and why it is the way it is. For the religious naturalist the story of the evolution of the cosmos (referred to as the Epic) serves this purpose. Religious orientations also provide a set of instructions about how we should live, based on a particular creation story. Religious Naturalists refer to a morality that is consistent with an interdependent view of nature; an ecomorality. This is also true for most small “n” naturalists. What sets the religious naturalist orientation apart is the inclusion of a “spiritual” aspect.

The use of “spiritual” in this context also requires clarification. As stated on the RNA website, “the spiritual axis entails exploring inward religious responses to the Epic (and to nature and natural phenomena), including awe and wonder, gratitude, assent, commitment, humility, reverence, joy, and the astonishment of being alive at all.” For me, the inclusion of this spiritual dimension takes an essentially impersonal narrative about the nature of reality and transforms it into a personally felt experience of continuity with, and inclusion in nature. This felt connection to all of life and the environment in which life exists, brings with it the recognition of a responsibility to live in ways that honour and respect the interdependent nature of existence on this shared planet.

If you believe, as I do, that the Religious Naturalist Association’s message is one the world would do well to embrace in these troubled times, please explore and share this link: